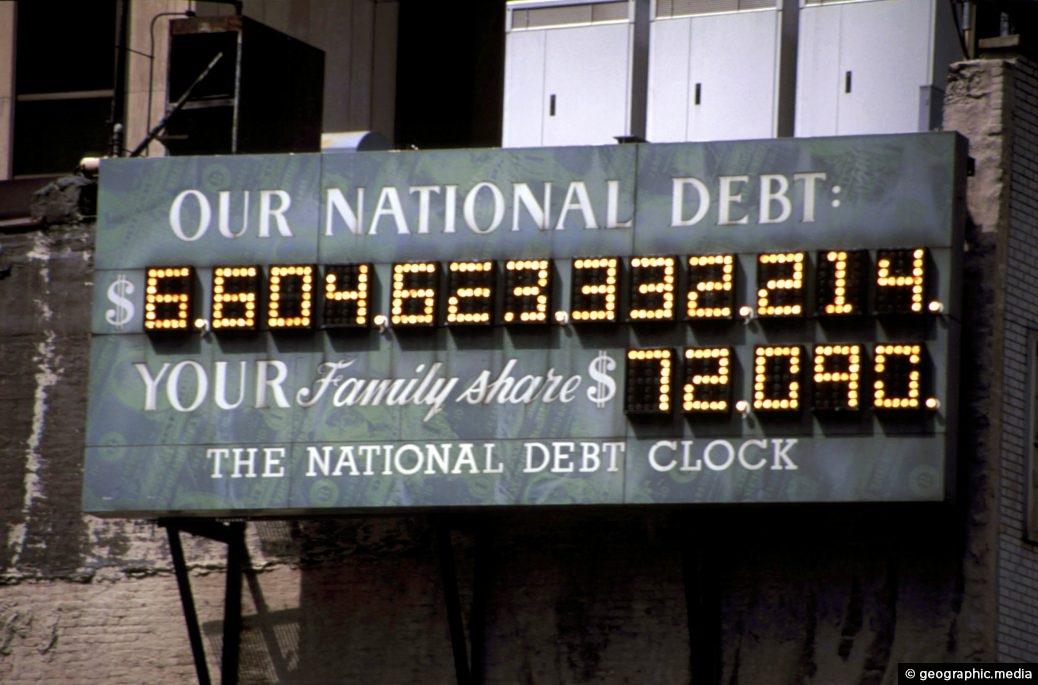 Although the Republican House majority is not new, its problem is: trying to control federal spending with Washington still being run by Democrats while also avoiding chaos that would make fiscal responsibility seem irresponsible.

On Tuesday, the White House made it clear that the federal debt limit (which Treasury Secretary Janet Yellen stated would be reached later in the week) should be raised immediately and without conditions. This is because “brinksmanship threatens the global economic system.”

Karine Jean-Pierre, White House Press Secretary, stated that this was not a plan when it comes to the House Republicans’ proposal for prioritizing federal payments in order to buy time for legislative negotiation. It is a recipe to economic disaster.

On Monday, President Joe Biden made it clearer by calling Republicans “fiscally insane”.

Jean-Pierre stated near the top Tuesday’s White House press conference, “As President Biden made clear, Congress has to deal with the debt limit” “But, congressional Republicans are threatening the nation’s complete faith and credit, which is a mandate under the Constitution, hostage in their demands to reduce Social Security, Medicare and Medicaid.

This was Biden’s main attack on Republicans before the midterm elections. A GOP Congress will cut entitlements for retirees, and crash the economy. It worked well enough to keep both the Republican House majority and the Republican Senate minority small. Biden’s team has retorted the same thing, but with a twist.

Jean-Pierre stated, “Their latest idea was that instead of paying its bills the United States should pay wealthy bondholders including foreign investors and stop payments for border safety, food safety and nursing homes, the Federal Aviation Administration], drug enforcement and other programs Americans depend on every day.”

Biden’s administration has been vulnerable to crime, illegal immigration and drug enforcement. Even if Biden does not run again, the border will remain in Vice President Kamala Harris’s portfolio and the FAA will be in Transportation Secretary Pete Buttigieg’s. These problems are being blamed by the White House, which is also blaming congressional Republicans.

Biden also follows a political strategy that has allowed Democratic presidents in the past to win reelection and recover from their midterm losses. This includes fiscal standoffs that result in government shutdowns or downgrading the national credit rating. This could make headlines about classified information disappear.

These battles are crucial to Democrats’ ability to portray Republicans as reckless and more concerned in sowing chaos than governing. This is against the backdrop GOP’s recent 15-round fight for the House speaker.

Since the creation of these programs, the Democratic message has included accusations of Republicans wanting to reduce Social Security and Medicare. This has made entitlement reforms difficult to accept, despite failed attempts by President George W. Bush (R-WI) and budgets presented by Paul Ryan (R–WI).

After the passage of legislation to stabilize Social Security’s finances, the first Republican majority in the Senate since the 1950s, the 1986 election saw Democrats take the Senate. The 1995 Medicare reforms, which House Republicans proclaimed as serving a similar function to that program, were called by Democrats Medicare cuts to pay tax cuts for the wealthy. This helped President Bill Clinton win reelection in two years after he was tossed into midterm chaos.

Partially government shutdowns in 1995-1996 were caused by disagreements over spending and budget priorities. These closures and work stops were caused by Republicans, even though Clinton’s veto on a GOP funding bill was what triggered the first.

When Biden was vice-president, President Barack Obama also clashed with the tea party-era Republican House over raising the debt limit. Obama compared his GOP counterparts to hostage-takers when they paired a debt limit extension and spending reforms.

Democrats often observe that Republican enthusiasm to balance budgets and reduce spending does not always continue under GOP presidents.

The Republicans who won the election last year, just like Obama’s tea party, campaigned against excessive federal spending. They pledged to stop Biden’s trillion dollar spending plans and their anti-inflation messaging was an implicit argument in favor of fiscal restraint.

Under the Constitution, spending bills are originated in the House. Republicans now control it. However, Democrats still control the Senate and the presidency. Kevin McCarthy, the House Speaker (Republican from California), leads a slim majority with the most conservative factions and the least compromise holding the balance.

Republicans can claim that they have the mandate to stop Democratic spending which fuels inflation. However, many voters opted not to cut spending on the campaign trail and some populists are more open to using government power than the conservatives who they consider too libertarian economically.

Gridlock can slow down government growth. In 2011, congressional Republicans were able to extract spending concessions for Obama through the sequestration agreement. However, this was at great political risk. The new majority faces many obstacles as it enters into the fight for the debt ceiling on Thursday.

Biden doesn’t intend to make their journey any easier. 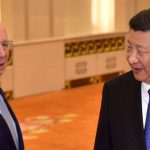 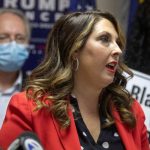 ‘Unwavering’: Over 150 GOP Megadonors Endorse Ronna McDaniel For Another Term As RNC Chair 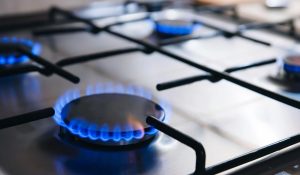 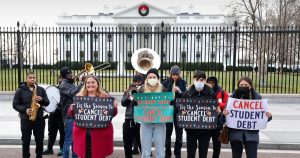