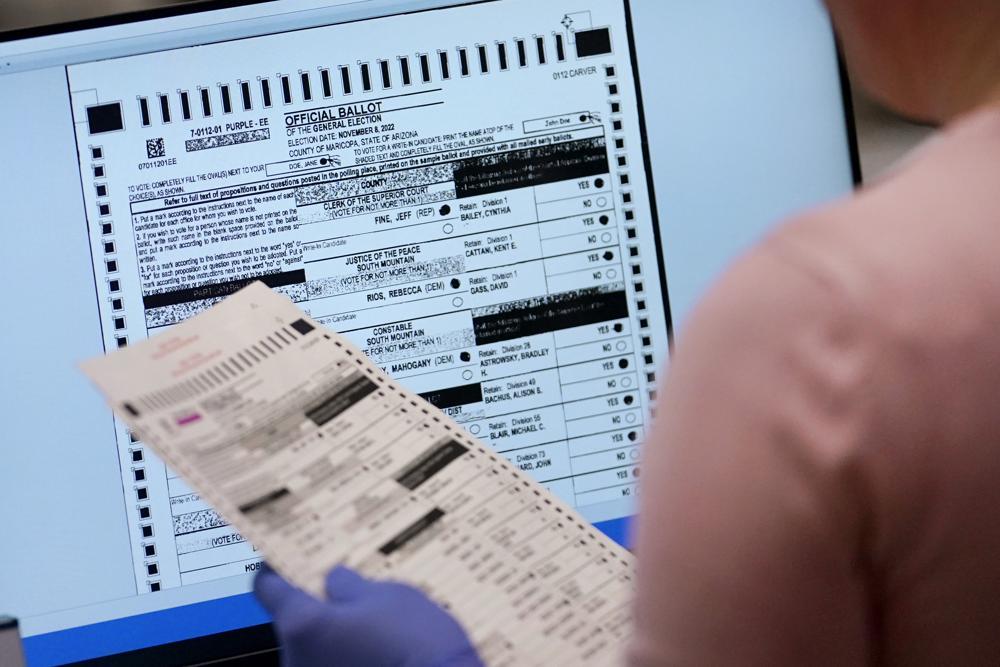 Six Arizona counties will decide Monday whether they will certify the 2022 election results. This is despite pressure from Republicans to not officially approve a vote that saw Democrats win for governor, U.S. Senate and other statewide offices.

In most jurisdictions, election results have been certified in good faith across the country. Arizona was the focal point of efforts by Donald Trump and his associates to reverse the 2020 election results and promote fraudulent narratives has not been the case.

Arizona was a Republican stronghold for a long time, but Democrats won the most high-profile races over Republicans who actively promoted Trump’s 2020 election lies. Kari Lake (the GOP candidate for governor) and Mark Finchem (the candidate for secretary-of-state) have not acknowledged their losses. They blame Republican election officials from Maricopa County, for some problems with the ballot printers.

Two Republican-controlled Arizona counties have voted not to certify, deferring a final decision until Monday, the last day it’s allowed under state law.

Republican supervisors from Mohave County stated last week they would sign off Monday, but wanted to register a protest for voting rights in Maricopa County. GOP supervisors in Cochise County demanded that the secretary state verify that vote-counting machines are legally certified before they approve the election results.

Kori Lorick, State Elections Director, has stated that the machines have been properly certified for use in elections. In a letter she wrote last week, she stated that the state would sue Cochise County supervisors for certification. If they refuse, the state would remove the county’s numbers form the Dec. 5 statewide canvass. This move could result in the flipping of at least two close races, a U.S. House seat or a chief state school officer — from a Republican candidate to a Democrat.

Lake pointed out problems in Maricopa County on Election Day. Printers at some poll centers created ballots with too light markings to be read by tabulators on the ground. The confusion caused lines to clog and Lake claims that some of her supporters were dissuaded from voting.

Last week, she filed a lawsuit against the county for public records. She demanded that the county produce documents to clarify the issue. Republican Attorney General Mark Brnovich also requested an explanation before the vote.

Multiple county officials stated that all ballots had been counted and that no voter was denied the right to vote. People who couldn’t read their ballots on-site were instructed to put them in a safe box so that they could be tabulated later at the county elections headquarters.

According to the county, 17,000 Election Day ballots had been submitted and were required to be counted at the polling station later. Only 16% of 1.56 million votes in Maricopa County were cast in person on Election Day. These votes were overwhelming for Republicans.

Abraham Hamadeh (Radian National Committee) filed an election challenge against his race for Arizona attorney-general. This is scheduled for an automatic recount, with Hamadeh trailing by just 510 votes.

Kelli Ward, chair of the state GOP, has asked supporters to press their county supervisors for a delay in certifying votes until after a scheduling hearing on the Hamadeh case. This hearing is scheduled for Monday afternoon. 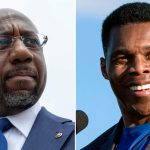 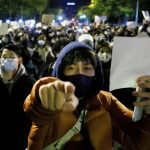 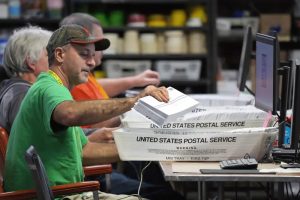 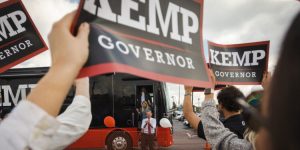 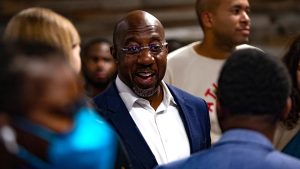