The Supreme Court denied Donald Trump’s request for the House Ways and Means Committee to stop him from reviewing his tax returns.
The committee has been trying for six years to review tax returns and files relating to Trump and eight of his companies. Trump appealed to Supreme Court to block the committee’s review of his tax returns. The court denied Trump’s request Tuesday.
CNN reported that Trump’s Oct. 27 request to block tax returns was rejected by a DC Circuit Court of Appeals panel of three judges. This prompted him to file an emergency appeal to the Supreme Court. Trump requested that the court temporarily block the court from reviewing his tax returns while he was arguing his case. Chief Justice John Roberts granted this request.
Roberts’ order was also invalidated by the Tuesday court ruling.
Trump claimed in his Oct. 31 application that the tax return review request of the committee would, if granted, “undermine separation of powers” and make the Presidency more vulnerable to intrusive information demands by political opponents in legislative branch. 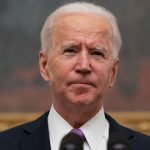 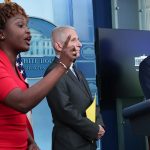 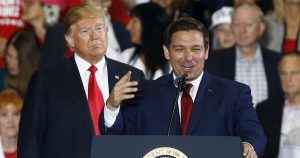 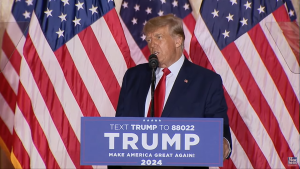 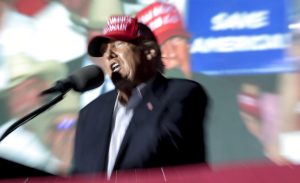 I believe he has 60 days! In 39 days, we take over the house of representatives so I believe this is going nowhere!