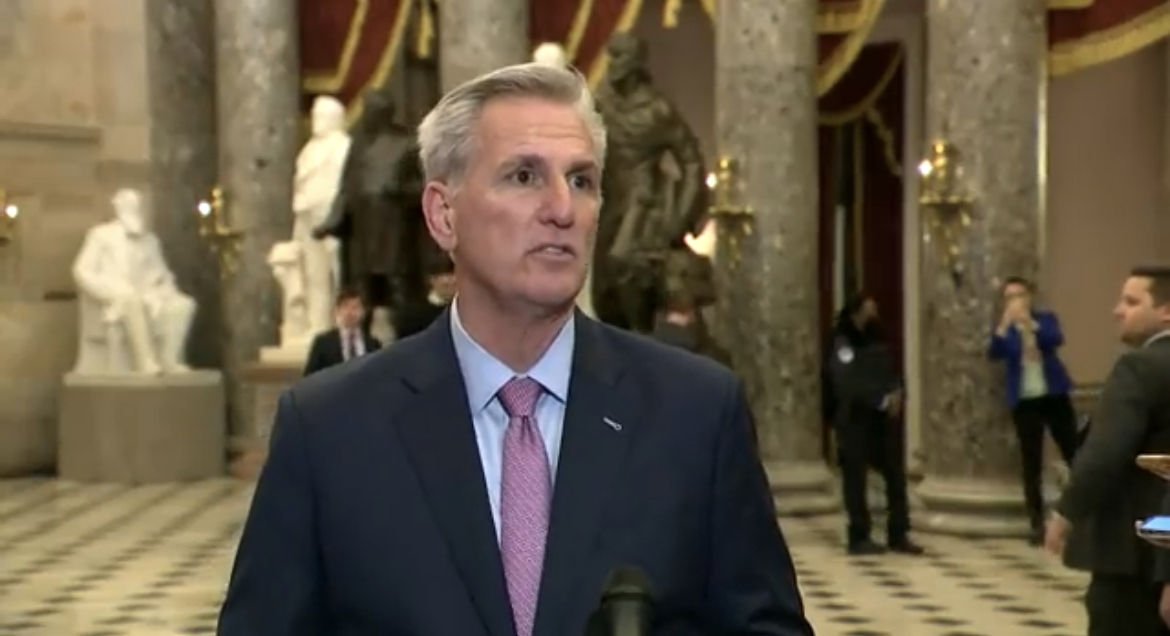 On Thursday, dozens of House Democrats joined Republicans to pass legislation to stop the Biden administration selling more oil from the Strategic Petroleum Reserve to China or Chinese-owned businesses.

The bill was passed by the House in a vote of 331 to 97. It was supported by every Republican, and more than half the House Democratic Caucus voted in favor.

This was the second vote of the week in which large numbers of Democrats helped House Republicans pass legislation. More than two-thirds (or more) of House Democrats had voted for Republicans to form a committee to examine U.S. strategic rivalry with China just days before.

Republicans brought the bill up after the Biden administration’s decision to sell almost 1 million barrels oil from the SPR last year to Unipec America (a U.S-based company owned and controlled by China). In April, the Department of Energy announced this sale. Republicans on the House floor warned that it is not sensible to provide vast energy resources to entities controlled primarily by America’s largest competitor.

“America’s Strategic Petroleum Reserve was created for genuine energy supply disruptions like those caused due to natural disasters,” stated Rep. Cathy McMorris Rodgers (Republican from Washington), who will be the House Energy and Commerce Committee chair in the new Congress.

She stated that “draining our strategic resources for political purposes and selling parts to China is a significant risk to our national security.” “The administration is not only reducing our ability to respond to national security emergencies, but they are actively supporting the oil reserves of the most dangerous geopolitical enemy: the Chinese Communist Party.”

To ease rising U.S. energy prices, the Biden administration released more than 200,000,000 barrels from SPR. McMorris Rodgers stated that these releases were intended to “cover up his failed policy driving our energy- and inflation crises.”

She also said that some oil that wasn’t sold directly to Chinese-owned entities ended in China’s possession.

“We know that a lot of that oil went on to China, because our pipelines and refineries are full. McMorris Rodgers stated that the oil has no place to go. “Millions of barrels were sent to overseas traders, who then shipped it to China. To increase its oil reserves, China is increasing its crude oil purchases from Russia and the U.S.

According to the bill, the energy secretary will not sell SPR reserves “except with the condition that such petroleum products are not exported to the People’s Republic of China.”

Although most Democrats voted in favor of the bill, there were only a few Democrats who tried to discredit it by saying that sales to China are to be blamed on the GOP since congressional Republicans lifted the long-standing ban against crude oil.

Republicans countered by pointing out that this policy change occurred under the Obama administration when Republicans were working together to “unleash American oil” and export it worldwide. Rep. Brett Guthrie (Republican from Kentucky) stated that this plan was continued under President Donald Trump and saw “record production” in energy.

Guthrie stated that this has changed under Biden’s administration, and over the past two years of Democratic Congress. They have been pushing for lower energy production, while supporting record-breaking withdrawals from SPR.

Guthrie stated that the problem we are facing today is due to President Biden’s and the Democrats’ war on American oil. “That’s what we’re here for.” 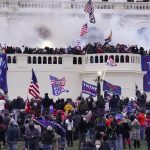 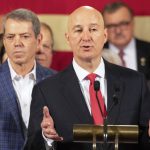 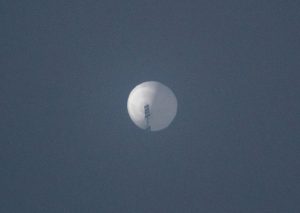 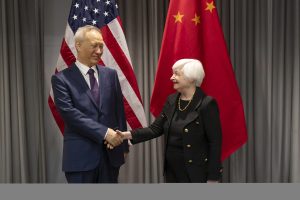