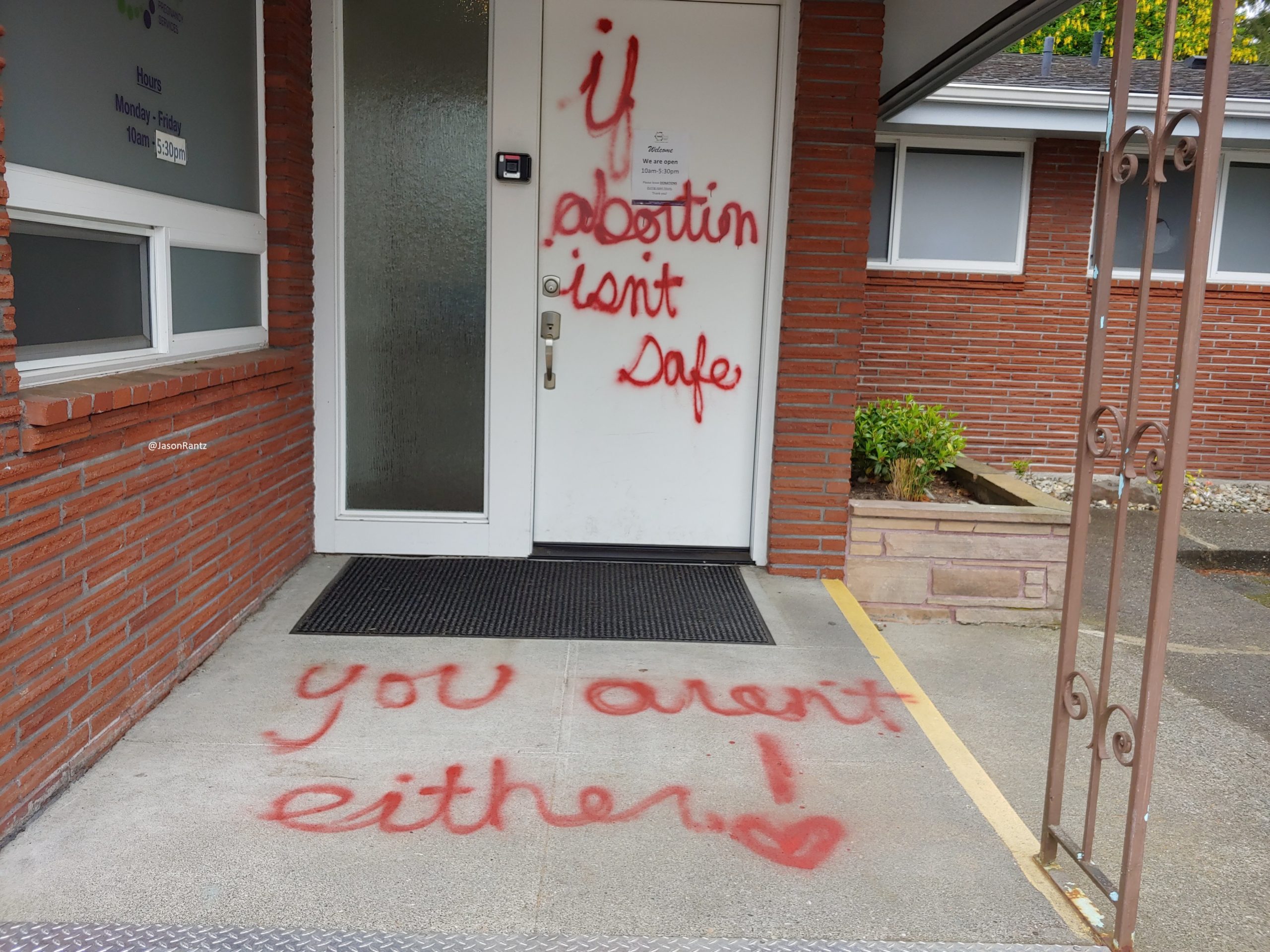 This week, the FBI offered reward money for information leading to the arrest of pro-choice activists who vandalized, firebombed and destroyed property across the country in response to Roe v. Wade being overturned by the U.S. Supreme Court.

Fox News reported Thursday on the $25,000 reward for information leading to the arrest and conviction of those responsible for these crimes.

LifeNews has recorded 250 attacks on pregnancy resource centers, churches and pro-life advocates in the last 12 months. This is an average of four per week. Many of these attacks were in response the Dobbs-v. Jackson ruling that overturned Roe. It allowed states to allow unborn babies to be protected from abortion again. The FBI has yet to announce any arrests.

Christopher Wray, FBI Director, responded to criticisms that his agency was not doing enough to catch the perpetrators in a statement.

Wray stated that today’s announcement was a reflection of the FBI’s commitment and determination to aggressively pursue investigations into the crimes against pregnant resource centers, faith-based organisations, and reproductive clinics across the nation. “We will continue working closely with our national and state law enforcement partners to hold accountable anyone who uses extremist viewpoints to justify their criminal acts.”

CompassCare, a New York-based pro-life group, launched an investigation into the June arson attack. It was prompted by the inaction of the FBI. Two firefighters were also injured.

The Rev. Jim Harden, CompassCare’s CEO, stated that it took 161 days for the federal agency to include the arsonist in its Most Wanted List. Pro-life advocates also pressed the FBI to release security footage of the attack after waiting five months. Harden also claimed that the FBI ignored numerous arson and vandalism incidents against pro-life organizations.

Jane’s Revenge, a pro-abortion group, has been implicated in a variety of crimes. Wray also admitted in November that the majority of abortion-related attacks during the past year had targeted pro-life groups.

He told a U.S. Senate panel that “probably in the vicinity of 70% of our abortion-related violence case or threats cases are cases violence or threats against… pro-life organisations” since the Dobbs decision.

LifeNews reported at least 10 arson attempts or arson attacks directly targeting prolifers. There have also been more than 150 attacks since May, when a draft Dobbs ruling was leaked to the public. LifeNews gathered that there were approximately 250 acts of violence in 2022. This includes the attempted arson attack against a Michigan pro-lifer and an abortion activist trying to set fire to a Los Angeles police officer using a portable flamethrower.

Pro-life groups are increasing their security, and Republican lawmakers demand that the Biden administration take action to stop domestic terrorist activity. The Biden administration has worked aggressively to increase the killing of unborn children in abortions but has not done much to stop hostilities against pro-life churches and advocates.

The U.S. House passed earlier this month a resolution condemning violence. However, only three Democrats voted for it.

LifeNews keeps track of all abortion-related crimes against pro-lifers. They include:

Oregon – “Kill Them Kids”, a Pro-Life billboard was vandalized in Portland

Michigan – A pro-choice cyber attack has claimed the victim of a prayer rally to defeat the Michigan abortion amendment (Catholic News Agency).

North Carolina – An attacker shoots up the home of a pro-life candidate, bullet barely misses his children

Michigan – An Abortion Supporter Shots an Elderly Pro-Life Woman in Michigan, While Campaigning for the Pro-Abortion Constitutional Amendment 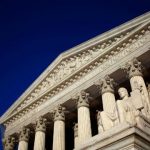 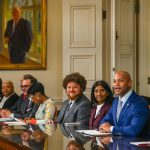 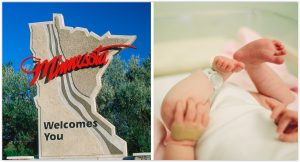 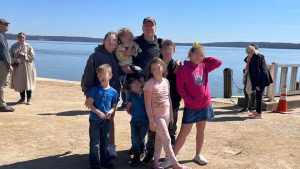