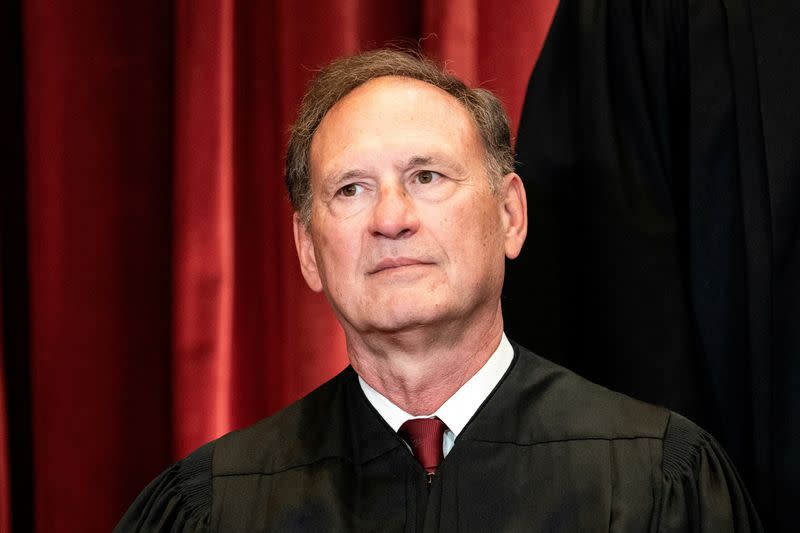 After a former anti-abortion activist claimed Alito might have told people about the outcome of a 2014 ruling before it was published, the Supreme Court stated that there is no evidence of Justice Samuel Alito violating ethics standards. This letter responded to two Democratic lawmakers who inquired about this matter.

On Nov. 20, Sen. Sheldon Whitehouse and Rep. Hank Johnson, both Democrats, wrote to Chief Justice John Roberts asking if the court had “opened an inquiry” into Alito’s alleged leakage of the Burwell v. Hobby Lobby decision. This was despite the prompt denial by the justice in a Nov. 19, New York Times, report. The high court’s legal counsel replied to the letter on Monday, stating that the allegations Alito and his spouse had provided the outcome of this ruling in advance were “uncorroborated”.

“There’s nothing to indicate that Justice Alito’s actions were in violation of ethics standards.” The relevant rules balance the prohibition of gifts that could undermine public confidence and allow judges to keep normal personal friendships,” Ethan Torrey wrote, an attorney for court.

The Rev. Rob Schenck was an anti-abortion activist and the founder of Faith and Action. He later changed his mind and now believes that abortion access is up to each individual and their conscience.

Schenck claimed that he was informed about the outcome by Gayle Wright, the wife and deceased affluent real-estate developer Don Wright. According to the New York Times, they were both part of a program to get close access to justices known as “Operation Higher Court.”

Torrey wrote that Justice Alito said Wright was not a party to the Hobby Lobby decision or the authorship of an opinion from the court.

In an interview with CNN, Wright had previously denied Schenck’s claims.

They had requested the chief justice’s assistance in investigating the allegations.

They claimed that Schenck’s allegations suggested that the “orchestrators of this judicial lobbying campaign may have used their access at certain justices to obtain confidential information about pending case that only intensifies our concerns about the absence of adequate ethical or legal guardrails at court.”

CLICK HERE FOR MORE INFORMATION FROM THE WASHINGTON XAMINER

These allegations against Alito are made as the Supreme Court continues to withhold information about the months-long investigation into the May leak of a draft opinion, which indicated the curtailing Roe v. Wade over a month before publication of the final opinion. 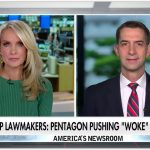 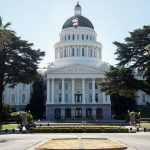 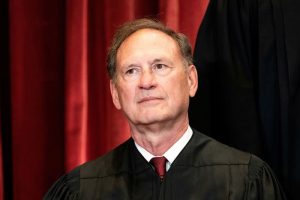 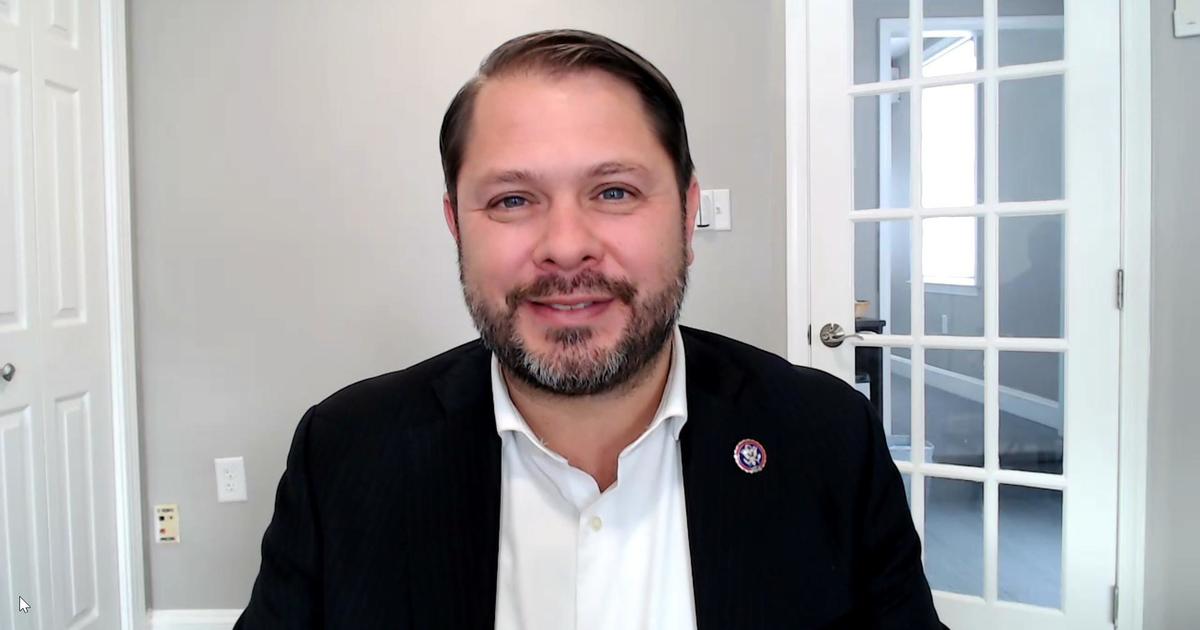 Rep. Gallego says some Democratic senators “have encouraged me to run” against Sen. Sinema 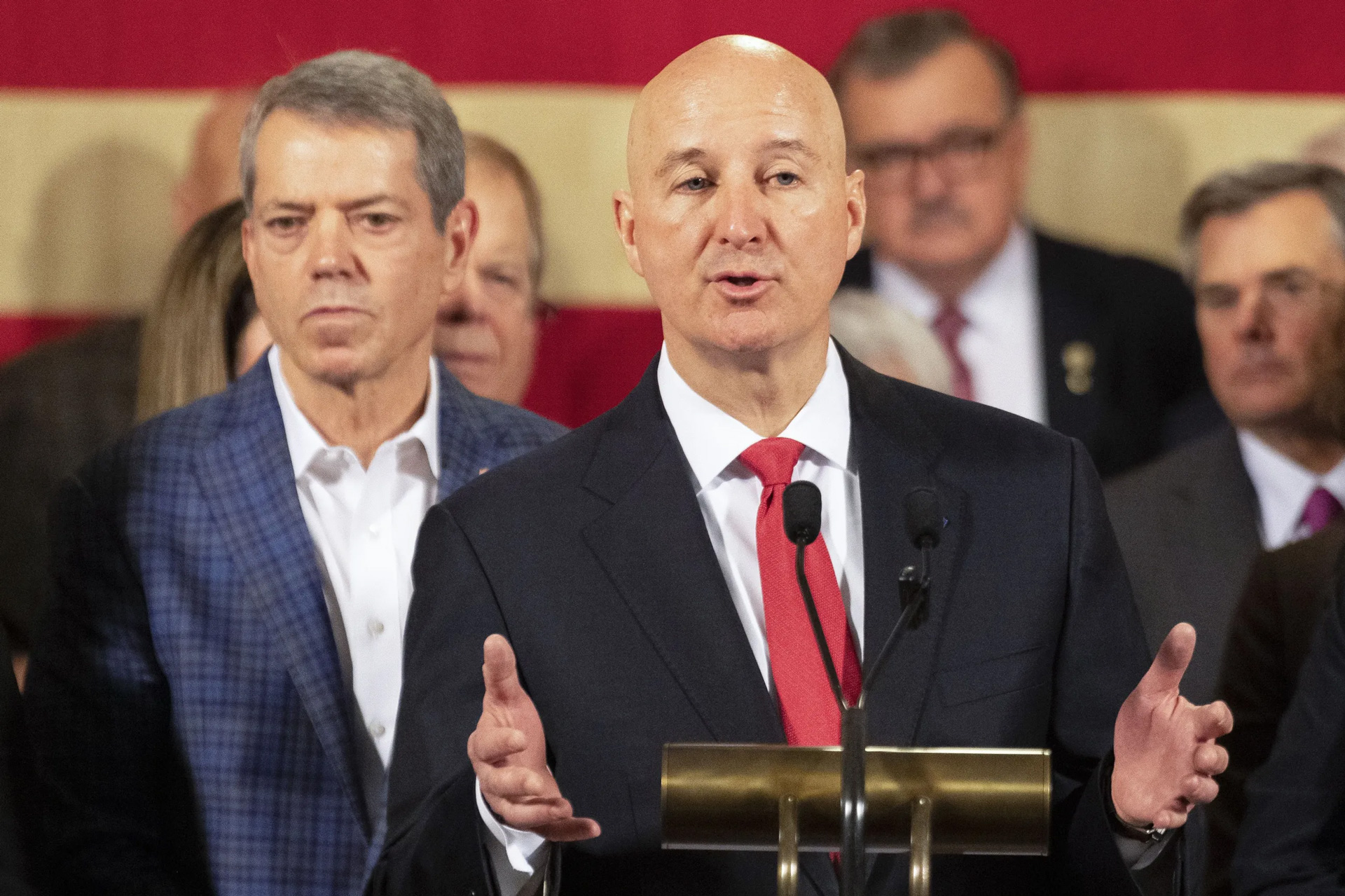